Whether you collect postcards, stamps, or classic cars, the items you collect reveal your personality and the type of person you are. Most of you might remember the Beanie Babies craze that emerged in the early 1990s. People collect only items that interest them. Although most of these collections are merely for … Read more 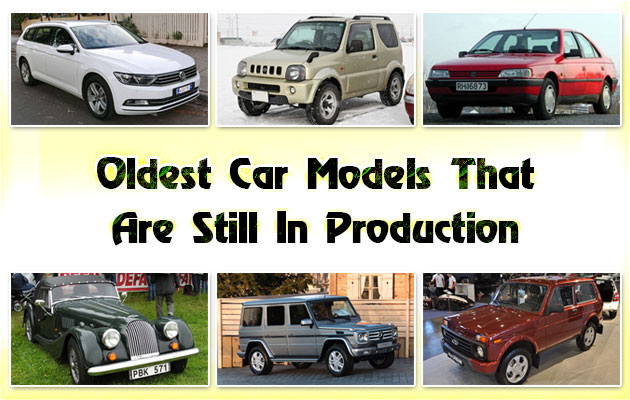 There are some questions about the oldest car models that are still in production up to the present. Chevy enthusiasts think it’s the Corvette, which has been around since 1953. Yet, there’s the Ford F Series that exists since 1948. Then, there’s the Chevy Suburban, the car with the longest-running nameplate. They’ve … Read more 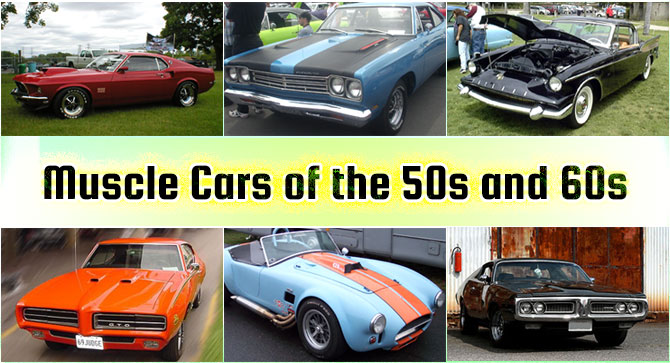 Right after World War II, muscle cars were introduced to the American public to meet the demands for speed and power. Most cars were modeled after customized and fast cars used by the bootleggers during Prohibition. It wasn’t until the mid-1950s that muscle cars officially came into their own and rose to … Read more Wondering whether the top memorable TV cars that have gone under the hammer are now in the hands of private collectors or worse, have been sent to the junkyards? (which is mostly highly improbable). In this article, we have put together a list of memorable cars that have raced their way to … Read more