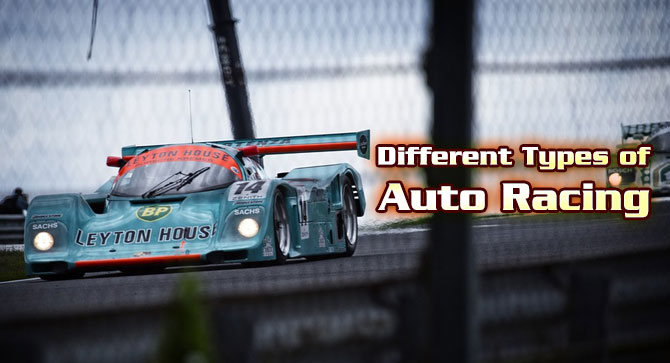 Racing has been one of the most exciting forms of sports competition the human race has ever created. In the case of automotive racing, there are various types that attract unique groups of enthusiasts. This is also a very expensive type of sports given all the hardware and the commodities involved; from insanely pricey vehicles to ever rising gas prices. The race car sticker culture originates from auto racing sports. Early racing sticker styles were the sponsor’s logo and the team’s logo. Over the years, car stickers have become the most common way to enhance your personality. Every race team sticker is custom-made for you. Just pick the race team logo, name you like, choose your colors and the sticker maker will create unique race stickers for your team. Formula racing is probably the most famous professional form of car racing. It’s a form of single seater, open-wheel circuit racing wherein the vehicle’s wheels are located outside the body. The cars are custom-designed and built, and races are conducted in separate circuit tracks constructed for formula racing.

The most prestigious and well-known F1 racing event according to international F1 betting sites would be the Circuit de Monaco – the Monaco Grand Prix which is the jewel of formula one racing. In North America, the leading formula racing event is the IndyCar Series, and its most famous division is the Indianapolis 500. Read More About  Formula Racing 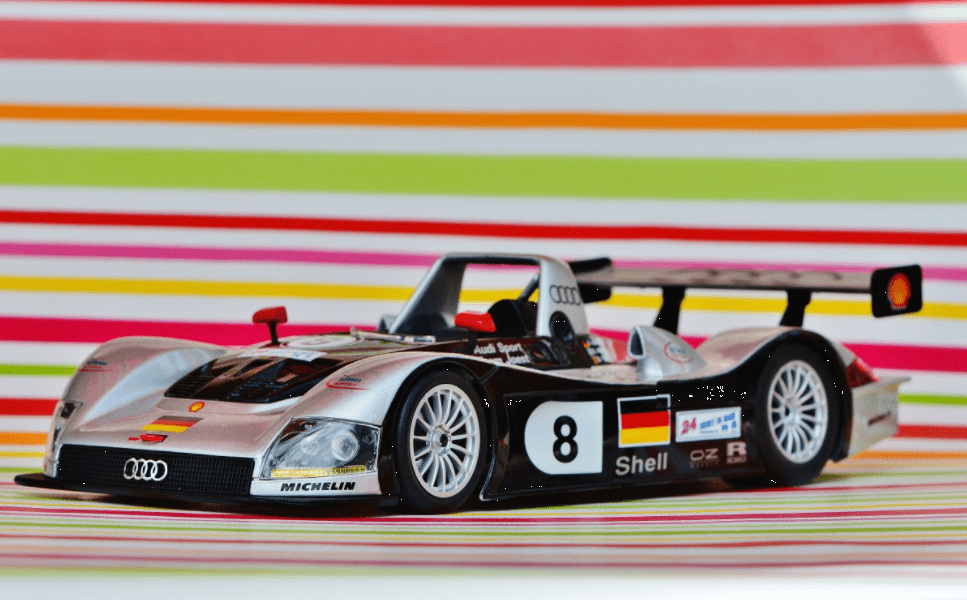 Sports cars are two-seater vehicles with enclosed wheels with two types: the grand tourers (GT), or production-derived models, and the prototype, or purpose-built cars designed to compete on closed circuits. Popular mostly in the United States, stock car racing uses production cars that have customized specifications for racing purposes. It is usually done in oval tracks, wherein racers are pushed to the limits over tremendous amounts of laps.

For stock racing, the National Association for Stock Car Auto Racing (NASCAR) is the largest governing body, which organizes premier racing events such as the Sprint Cup Series, Daytona 500 and the Southern 500. Read More About Stock Car Racing

One of the most basic forms of the sport, drag racing is a straight line competition done of streets or tracks involving the racing stunt called dragging. Cars involved can range from usual cars to the purposely built dragsters, and their aim is to accelerate as fast as possible to beat opponents. Drag racing is held on a short distance track, generally in 200 meters or 400 meters. Involving production-based cars, rallying is conducted on closed public roads or off-road areas with varying road widths, terrain or weather conditions. The courses wherein rallying takes place are either made of gravel, asphalt, snow, and ice. Racers usually run in a point-to-point format, leaving in regular intervals from start points. As rally racing is so popular, even the online gambling world has created specific racing-themed pokies which you can play online.

The top regulatory body for rallying is the World Rally Championship. Read More About Rallying As the name suggests, off-road racing is conducted in off-road environments such as sand, mud, riverbeds, snow or other natural terrains. Vehicles used in this type of racing are from various classes, such as production cars, trucks and motorcycles, and it is usually recreational.

One notable example of off-road races is the Baja 1000 in Mexico. Read More About Off-Road Racing Touring car racing is conducted using production-derived race cars from different companies with similar performance specifications. It is only held in special race tracks and is popular in UK, Europe, and Australia.  Definitely check out slottica 10 euro for fun options as well. This type of racing is also known as showroom stock racing where unmodified cars compete with each other. It is the most economical type of racing because of its restricted rules.

Several production car racing series run around the world, such as those by Audi and Porsche, as well as Japan’s Super Taikyu and the previous International Motor Sports Association’s Firehawk Series. Read more About Production Car Racing One-make or single marque racing involves the same types of cars from one automotive company or even a single model from the manufacturer.

Some examples of racing competitions of this type are the series from the Mini 7 Championship, the John Cooper Mini Challenge, Porsche Supercup, Formula Renault, and Formula BMW. Read More About One-Make Racing Monster truck racing is mostly held for entertainment and is typically conducted on the arena with tracks.

The Monster Jam is the premier monster truck racing event which is televised in the United States. It is governed under the United States Hot Rod Association. Read More About Monster Truck Racing